The Best of Dadeland, FL

As the only Diamond Plus Provider in Dade County, Dr. Grussmark has continued to serve Dadeland and surrounding areas with beautiful smiles through Invisalign and Orthodontic treatments. With over 30 years of experience, Dr. Grussmark can help correct any of your teeth or bite alignment problems or jaw complications to ensure you achieve your smile goals. 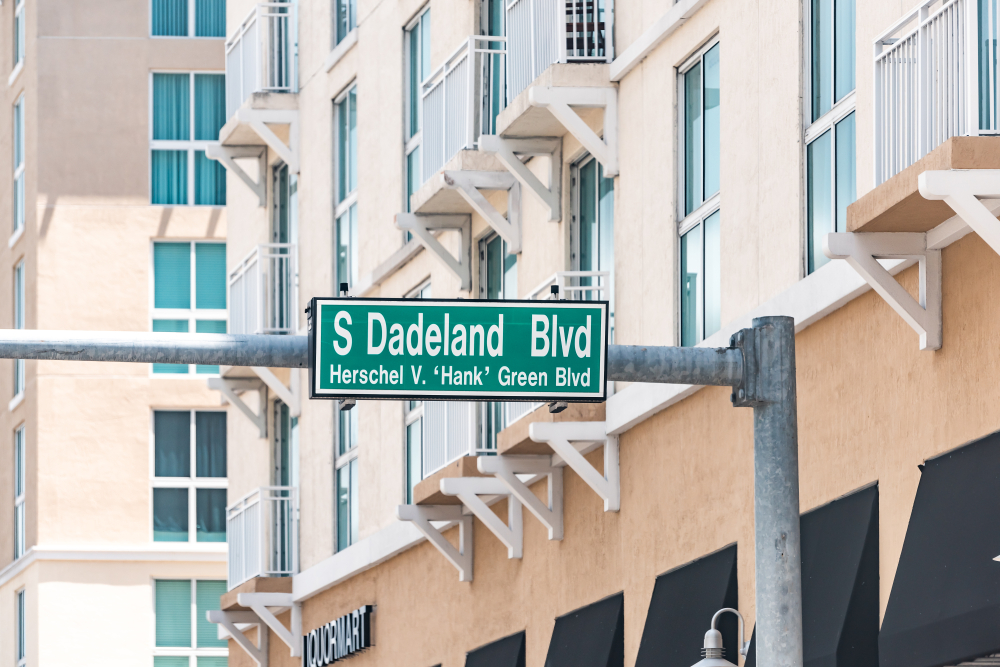 The various types of orthodontic services we offer include:

If you’re looking for a discreet, fast, and comfortable option to realign your teeth, then Invisalign is right for you. Dr. Grussmark can create a personalized treatment plan for both teens and adults to help you live with confidence again.

Traditional braces are metal wires and brackets used to straighten your teeth, close gaps, and adjust bites. Treatment times will vary for each patient and their unique case.

Similar to traditional braces, self-ligating braces are metal wires and brackets that are placed on your teeth. However, as a faster, more comfortable alternative, this treatment uses metal clips instead of elastic bands that allow your braces to self-adjust throughout the process.

AcceleDent is a unique technology system that is used for just 20 minutes each day and works to accelerate the movement of your teeth.

The Origin of Dadeland

Dadeland is located near Miami and the suburbs of Kendall, Glenvar Heights, and Pinecrest. It’s known as a commercial district in the area since its first development in 1960, with the completion of the very popular Dadeland Mall.

Prior to the Dadeland Mall being built, the area was considered “deadland” and earned the name “The Road to Nowhere.” Although Dadeland had begun small, its population quickly grew quick and by the 1990s, it was known as the busiest shopping mall in the United States.

What to Do in Dadeland

When you’re in Dadeland or in the surrounding area, many locals and visitors always make it a point to go to the mall. Along with great shopping, you can enjoy Pinecrest Botanical Gardens, check out the well-known bookstore, Books n Books, and take a stroll down the Miracle Mile.

From American, Japanese, Indian, Italian, and more, you’ll be sure to find incredible food at the Dadeland Mall and surrounding areas. Depending on what you’re in the mood for, be sure to check out these popular places: 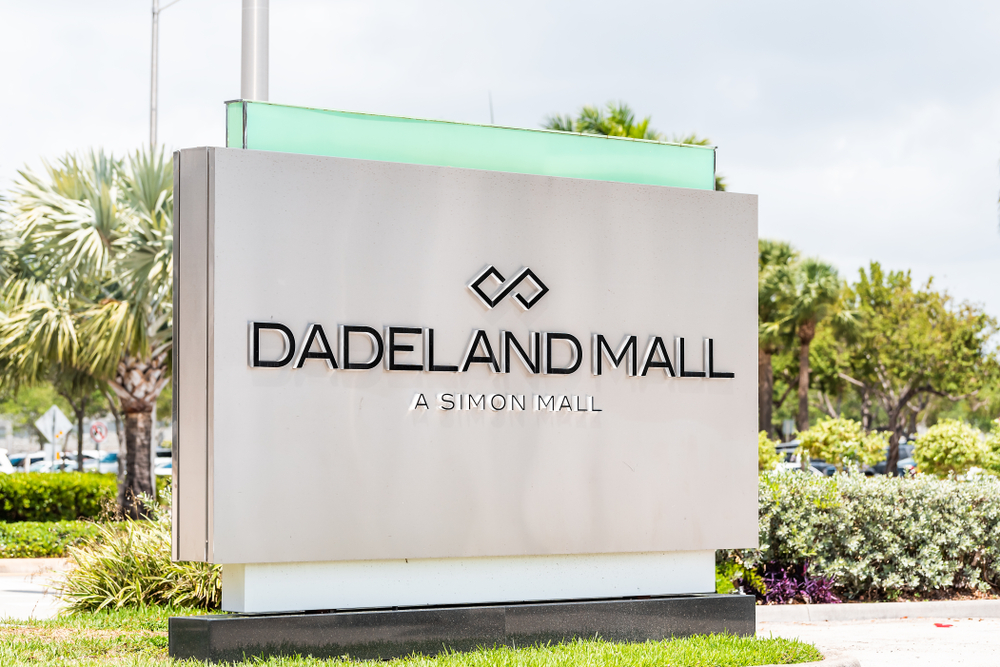 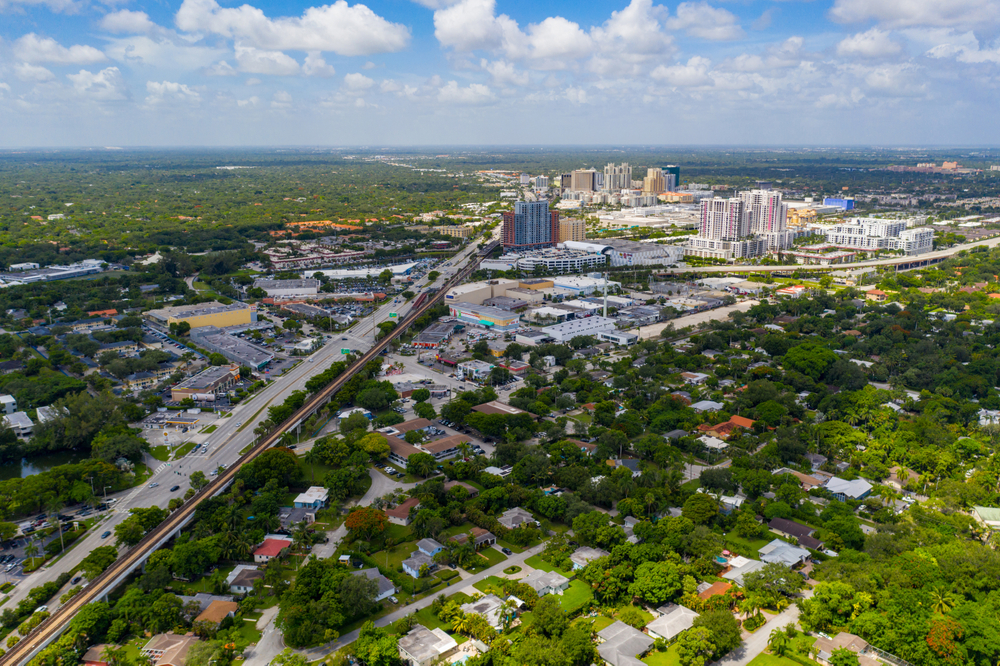 The distance between Dadeland and Miami is approximately 16 miles. You can simply travel to Miami from Dadeland via car, taxi, bus, or train, and it will take anywhere from 15 to 30 minutes depending on the type of transportation.

Dadeland is overall safe, but there is still a chance that there are crimes in the area. It’s a popular area filled with great retail stores, restaurants, and more so you’ll most likely always be around plenty of people and different things happening.

How far is Dadeland from South Beach?

Dadeland is about 20 miles from South Beach, depending on where your departure point and designation exactly. The distance between Dadeland Mall and Ocean Drive is 13 miles.

What stores are at Dadeland Mall?

Dadeland Mall in Florida is known as one of the biggest shopping centers in the US. It consists of Florida’s largest Macy*s, as well as Macy*s Home Gallery & Kids, Saks Fifth Avenue, JCPenney, and Nordstrom.

Along with these big department stores, there’s also a wide variety of retailers to meet everyone’s needs. Learn more about what stores the mall has here at their online directory.

Get in Touch with Dr. Grussmark Today

If you live in Dadeland and you’re in need of orthodontic or Invisalign treatment, then give Dr. Grussmark a call at (305) 441-1200. Our team will work with you to get you in for a consultation as soon as possible.