An Introduction to Coral Gables, FL

Learn About The City Beautiful

Coral Gables has been nicknamed “The City Beautiful” for very good reason. Located in Miami-Dade County, Coral Gables is home to the University of Miami. The city is great for walking around, shopping, dining, and enjoying the gorgeous Florida weather. 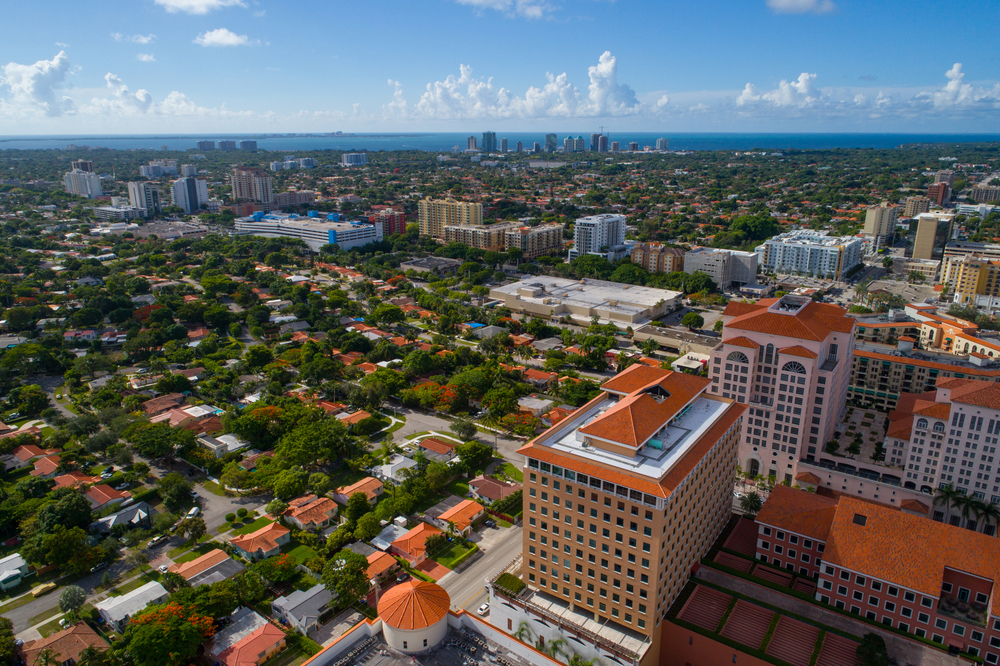 The History of Coral Gables

Coral Gables was one of the first planned communities, developed in the 1920s by George Merrick. The city was designed to have a uniform architectural style modeled after the Mediterranean Revival style.

The University of Miami was established in Coral Gables in 1925. The university is ranked among the top among national universities and has aided in the careers of many prestigious figures.

What Can You Do in Coral Gables?

This museum features art exhibits that are designed for appreciation as well as education. Some exhibits focus on the history of the city and on notable figures of Coral Gables or on locations, such as the Miracle Mile.

The Miracle Mile is the main road through Coral Gables’ central business district and contains many restaurants, shops, and businesses. Once a year, the Carnaval on the Mile features local art, music, food, and entertainment.

This botanic garden features 83 acres of rare tropical plants for your viewing pleasure. For a small entrance fee, you can take a leisurely stroll around the gardens and learn about all kinds of tropical plants.

University of Miami Festival of Art

Every January, the University of Miami hosts a festival of art to showcase local and cultural exhibits from artists around the world. They also offer cash prizes to winning artists.

There’s a wide variety of restaurants available in Coral Gables of all types of cultures. Exploring the cuisine in the area can be an enriching experience.

Coral Gables also features cultural events such as the University of Miami’s Festival of Art and the Carnival on the Mile. There are many things to do in the city and it’s also close to many other attractions.

What is Coral Gables famous for?

Coral Gables is famous for being a beautifully planned city developed in the 1920s, as well as for being the home of the University of Miami. Coral Gables also features many wonderful attractions for the whole family.

Coral Gables is a great place for the whole family to thrive. This extends to good dental health — experienced and friendly dentists such as Dr. Stephen Grussmark help people with their smiles in Coral Gables all the time.

Dr. Grussmark provides convenient and comfortable orthodontic services, including invisible aligners, for patients in all stages of life. To learn how he can help you, contact our office by calling (305) 441-1200 or by filling out our online contact form. We’ll be happy to speak with you about your smile options.